“Vote for the Jewish People’s Party. Vote for Ballot-line 4 for Jewish Co-operation.” 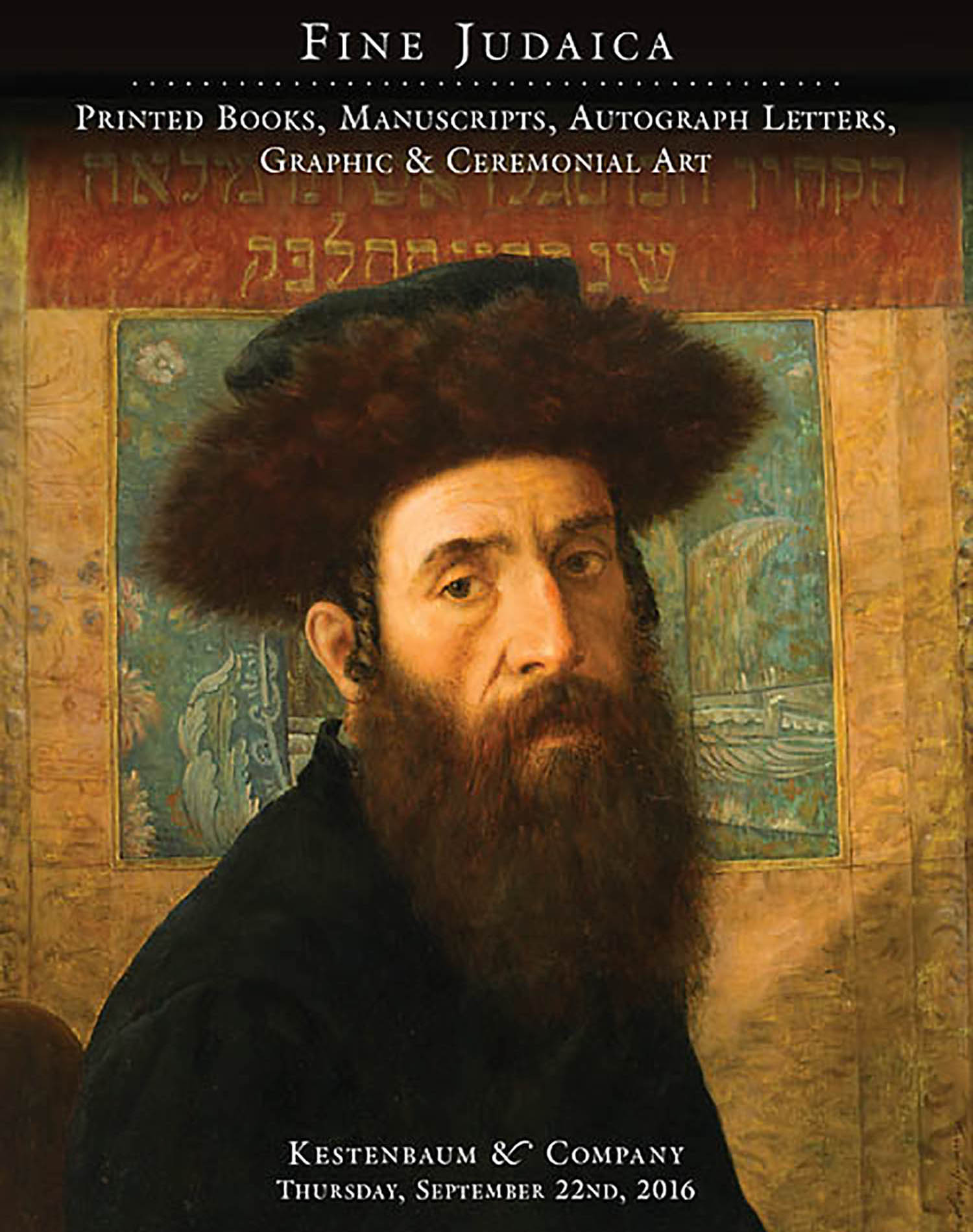 “Vote for the Jewish People’s Party. Vote for Ballot-line 4 for Jewish Co-operation.”

Est: $5,000 - $7,000
PRICE REALIZED $11,000
The Yiddishe Folks-Partei (Jewish People’s Party) was founded by the historian Simon Dubnow following the 1905 pogroms. During the period of the Alexander Kerensky-led Socialist coalition - prior to the Bolshevik seizure of power in November 1917, there was a free election in which Jews were able to vote for their own parties. Solomon Yudovin, unlike most other Russian-Jewish artists of that period such as Marc Chagall and El Lissitzky, did not embrace modernism but remained a figurative, realistic artist throughout his life. He likely created this poster while he lived in Vitebsk, a predominantly Jewish city that was an important center for the Russian avant-garde (viz. Justify Your Existence Catalogue).
Share