[Arab propaganda] “Throw the Jews into the Sea.” 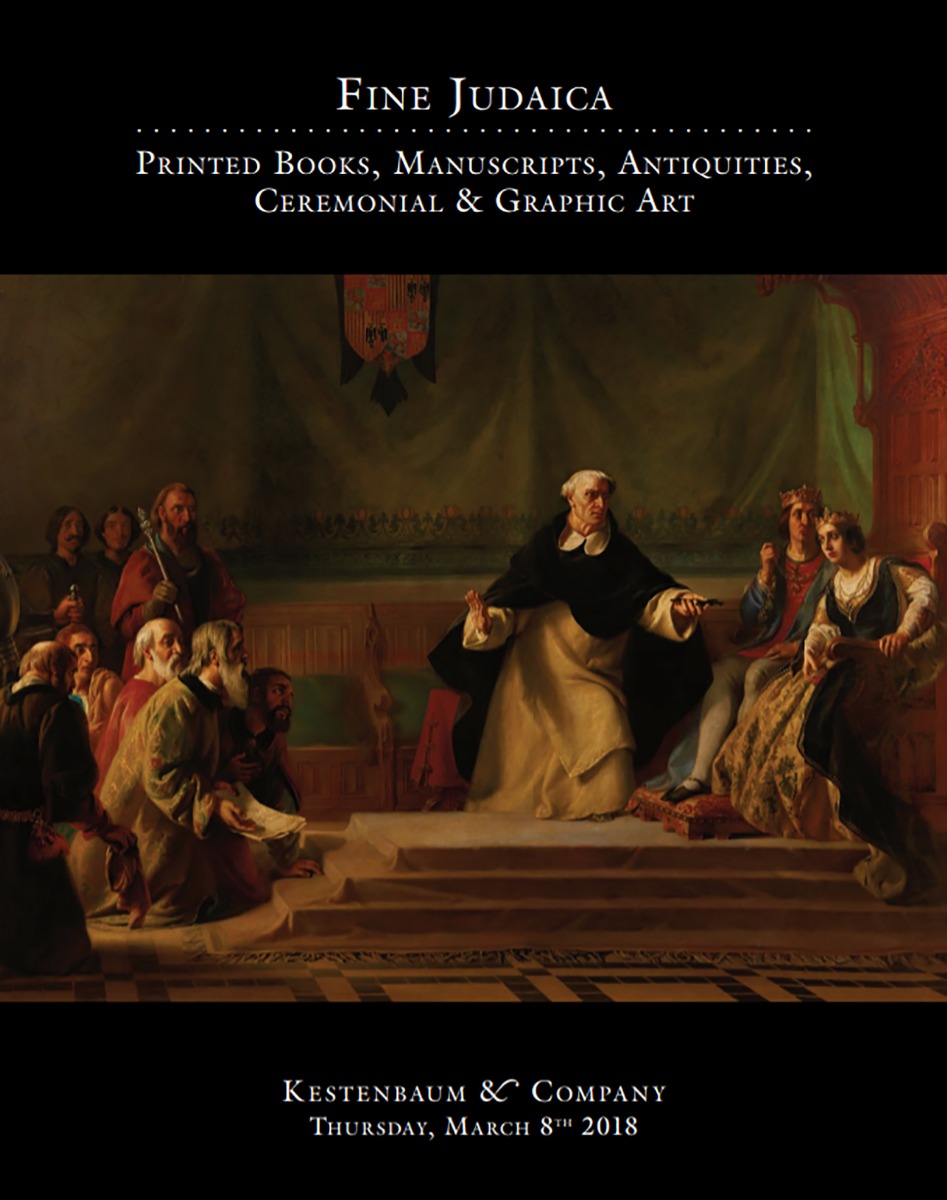 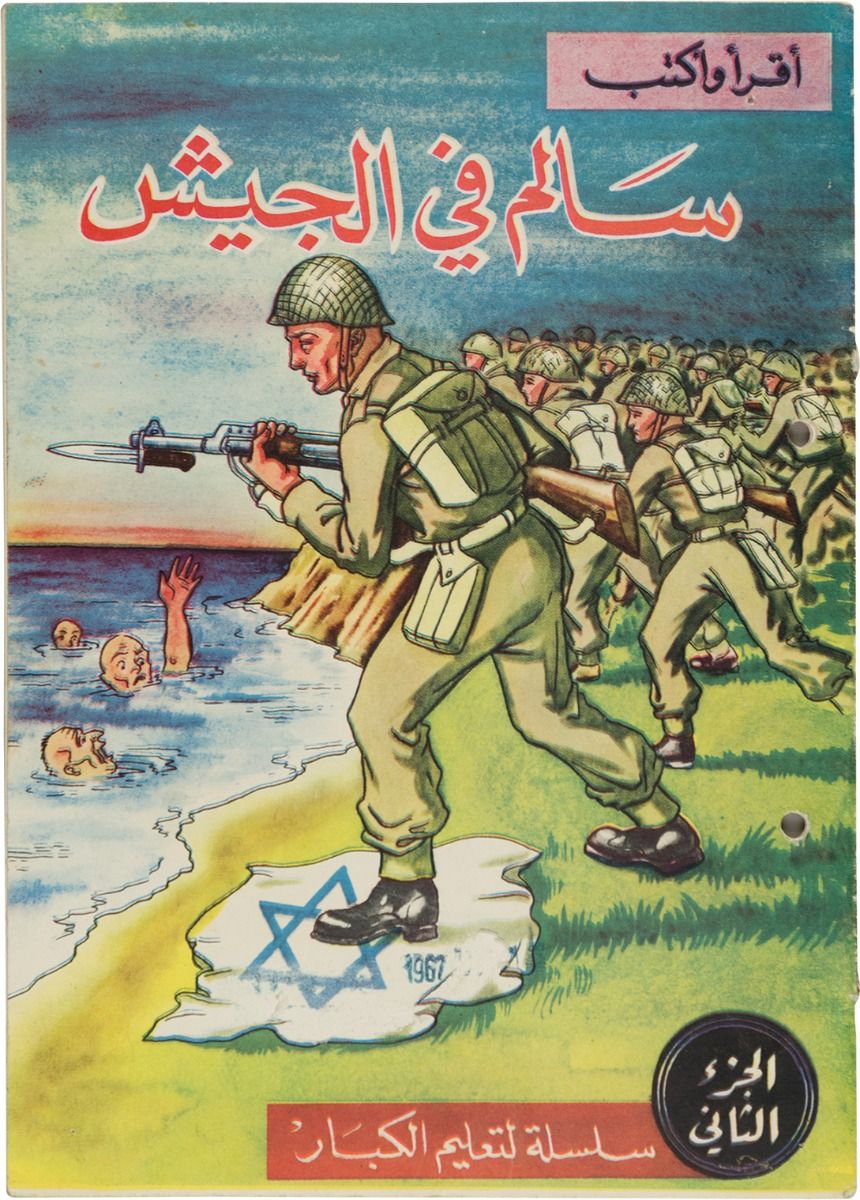 [Arab propaganda] “Throw the Jews into the Sea.”

Est: $300 - $500
PRICE REALIZED $350
On the eve of what was to become known as the Six Day War, this publication depicts Egyptian armed forces fulfilling the popular genocidal statement that often emanated from the Arab world concerning the Jews of Israel.
Share