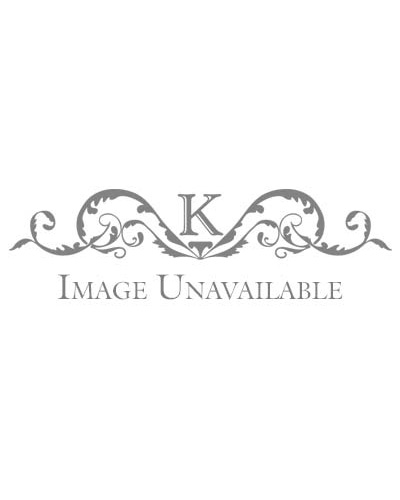 Text in Yiddish, some English. Single page. Slight tear to upper edge. 4to.

Est: $100 - $150
PRICE REALIZED $70
Rabbi Aaron Gordon advertises that the matzah he and his son Abraham Joseph are baking for Passover are for sale at 143 East Broadway. They are personally overseeing the baking, it will be made out of the best flour, and the buyer must check that his name is on the package. Act fast, Rabbi Gordon urges, or the supply will be gone. Rabbi Gordon (d. 1922) was the rabbi of Congregation Talmud Torah Tiphereth Jerusalem, a Lower East Side Synagogue with membership of 650 (see “The Jewish Communal Register of New York City, 1917-1918,” p. 243). Rabbi Gordon was a member of Chief Rabbi Jacob Joseph’s rabbinical court, and between 1909 and 1918 published three seforim, one of which consisted of four volumes, on the proper spellings of names for Jewish divorce documents. He was a significant halachic authority in New York City and pious New York Jews were surely glad to have matzot baked under his imprimatur.
Share